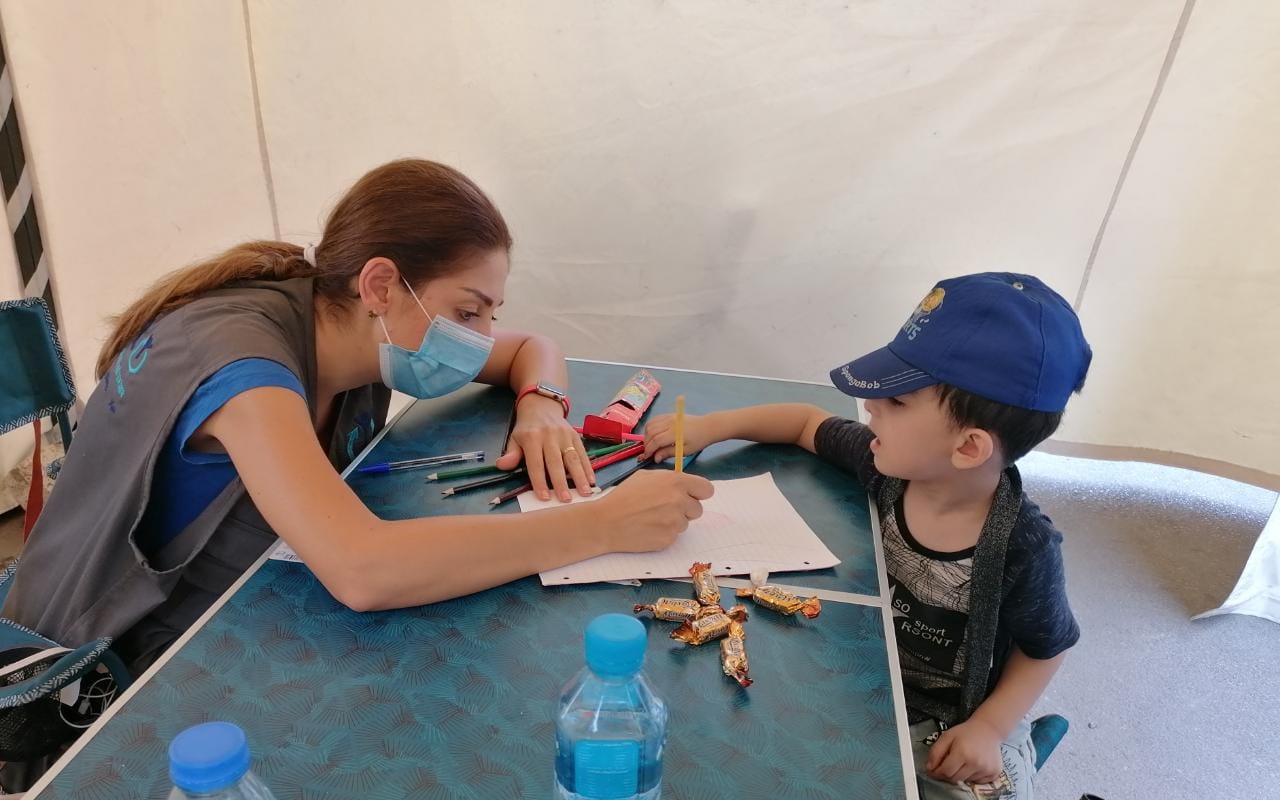 In this episode, Nicole Loehr speaks with Clinical Psychologist Joelle Wehbe and Social Worker Celine Yasmine from RESTART, which is the Center for the Rehabilitation of Victims of Violence and Torture in Lebanon. Joelle and Celine discuss how they have supported young survivors of the blast that occurred at the Port of Beirut on the 4th of August in 2020. Of the 1026 survivors of the blast that RESTART has assisted, 55% are refugees. Celine and Joelle explain how children, already impacted by refugee trauma, were further impacted by the blast and they outline the protective factors that they’ve observed to be contributing to these children’s psychological recovery. Both guests also spoke candidly about how they’ve personally been impacted by the blast, and by the broader crises Lebanon is facing and how they manage their own psychological self-care.

Produced by Nicole Loehr. Music by Eric Avery and R.E.M. (performed by Troy Reilly). Image of Joelle Wehbe with client supplied by Joelle Wehbe and Celine Yasmine. Parent consent for publication of the photo was obtained by RESTART.

In this episode, STARTTS Youth…

In this episode, STARTTS Community…