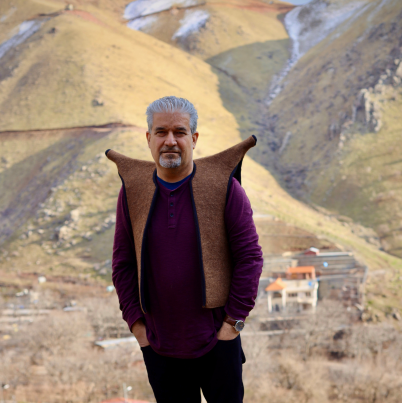 In this episode STARTTS Counsellor Hassan Saleh talks about his early life as a Kurdish boy and young man, growing up in northern Iraq and how his commitment to learning, peace and justice brought him to the counselling profession and extended his pursuit of human rights to animal rights as well. Hassan shares some of the intricacies of his experiences as a bicultural counsellor in Australia and explains how a music-based psycho-social group at STARTTS has supported the recovery of adult survivors of refugee trauma. Hassan holds a Bachelor in Translation from the University of Mosul and is currently working toward a Graduate Diploma in Counselling.

WARNING: This podcast contains details that may be distressing to some listeners. If you are tuning in from Australia and need support, please reach out to the crisis supporters at Lifeline on 13 11 14.

Hints for Healing Podcast 1: Working therapeutically with learners with refugee experience in a COVID reality

In this episode of…

Hints for Healing Podcast 3: Sandplay – Expressing and understanding through sand and miniatures

Hints for Healing Podcast 9 – Third Space and Intercultural Learning: Providing Pathways for Safety and Healing in the Classroom

Rafik Tanious is an education…